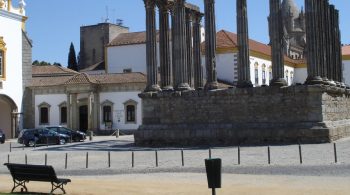 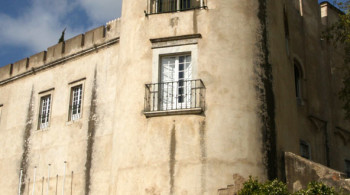 Formerly a 15th century castle, the stunning Pousada of Alvito has been converted into a luxury hotel in Alentejo, Portugal
Pousada do Marvao – Hotel Santa Maria 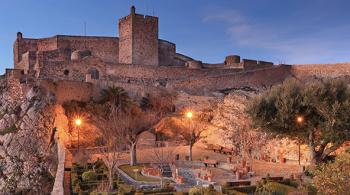 Located in the medieval town of Marvao, the Pousada of Marvao has panoramic views of the rugged Alentejan plains and across to the Spanish border
Pousada Convento de Arraiolos – Hotel Nossa Senhora de Assuncao 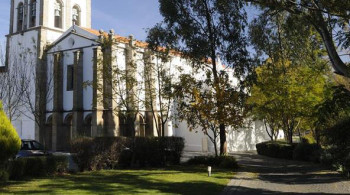 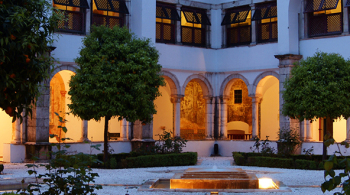 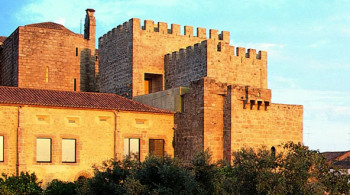 The Pousada of Crato in Alentejo Portugal is an architectural masterpiece. Previously a Palace, Convent and Castle, this hotel in Crato has been converted into a luxurious hotel
Pousada Castelo de Alcacer do Sal – Hotel Dom Afonso II 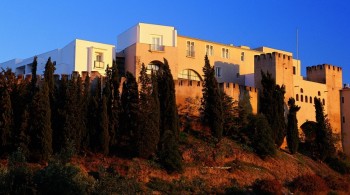 A restored 13th century Franciscan Convent, the impressive Pousada of Beja is located in the heart of the historic centre of the Alentejo town of Beja, Portugal
Pousada Castelo de Estremoz – Hotel Rainha Santa Isabel 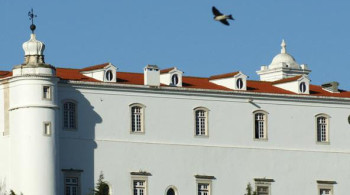 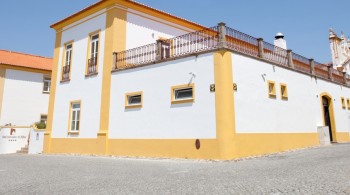 Alentejo is a huge area of Portugal stretching from the southern banks of the River Tajo down to the mountain ranges of the Algarve. Covering almost a third of the country, it’s largely characterised by expansive, rolling plains, and is often referred to as the bread basket of the country because of its agricultural nature.

Between the cork plantations, wheat fields and vineyards of Alentejo you find stunning medieval cities like Évora and Elvas, both of which are UNESCO World Heritage sites, and a host of picturesque rural villages and towns which seem almost untouched by time.

Évora is a beautiful destination, an ancient city which dates back over two millennia. It was a regional capital for the Celts before the Romans occupied it, leaving behind a monumental Corinthian temple. The Moors ruled it for four centuries before it was regained by the Portuguese king, and became the site of many royal weddings.

Elvas is a frontier city, less than half an hour’s drive from Badajoz in Spain, which is considered a heritage site due to its extensive fortifications.

Wherever you go in Alentejo, however, you’ll be able to enjoy the slow pace of rural life, a chance to really relax and enjoy the beauty of your surroundings. Each of the Alentejo Pousadas offers you distinctive accommodation in delightful historic buildings, an ideal base for your stay in the area where you can enjoy a restful stay, traditional food and much more.

For more information on the Pousadas of the Alentejo region, or to make a booking for your stay, contact us to speak to a member of our team.